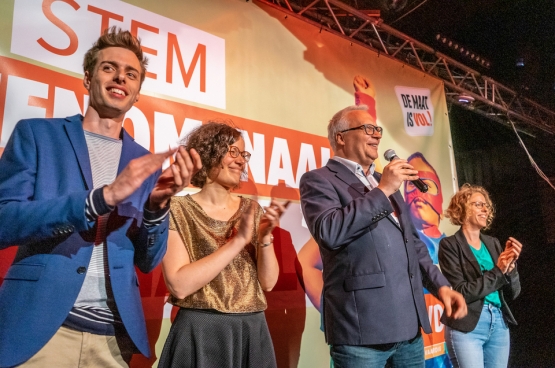 After a phenomenal and social campaign, the Belgian Workers' Party (PTB-PVDA) has confirmed its progress throughout the country, with results ranging from 5.6% in Flanders to over 13,5 in Brussels and in Wallonia. The genuine left thus sends 12 members to the federal parliament, 1 member to the European Parliament, 11 members to the Brussels Parliament, 4 members to the Flemish Parliament and 10 members to the Walloon Parliament. In addition, the PTB will have 5 senators. The number of PTB parliamentarians therefore increases from 8 to 43. At the national level, the PTB has become the 5th largest party among the 12 parties with elected representatives.

In his victory speech in Antwerp, PTB chairman Peter Mertens said: "He who fights can lose. He who does not fight has already lost," said Bertolt Brecht. We fought. Like David against Goliath. Well-paid people said Goliath would win. They said they would bury David. They said that in Flanders, this would not happen. Well, no, no. We are David. We fought. And we won!” After the 2 seats in the federal parliament won in 2014, with Raoul Hedebouw and Marco Van Hees, this is the first time that the PTB sends deputies to the federal parliament from Flanders, where the situation is much more on the right than in Wallonia.

But we also have to face the rise of the far right, with Vlaams Belang coming second in Flanders, tripling its score and getting 18.5% in northern Belgium. "The rise of the far right must incite all traditional parties to reflect," continues Peter Mertens. "They have an important responsibility. And they repeated that the N-VA [the largest party, Flemish nationalist and right-wing] was a barrier against the far right. But it's a bridge for her! The far right divides people, spreads hatred. We, the authentic left, are fighting for solidarity, for the unity of the workers. Our social security is united, our country remains united and the PTB is united. The far right has nothing to offer the people. It is up to us to prove it: fascism will not pass! »

Raoul Hedebouw, national spokesperson and federal member of Parliament for the PTB, talks about "a major bright red breakthrough on May 26". He continued: "We need a real break for social and fiscal justice. This is an important signal for all traditional parties. But what do we see? None of them are currently questioning themselves. » 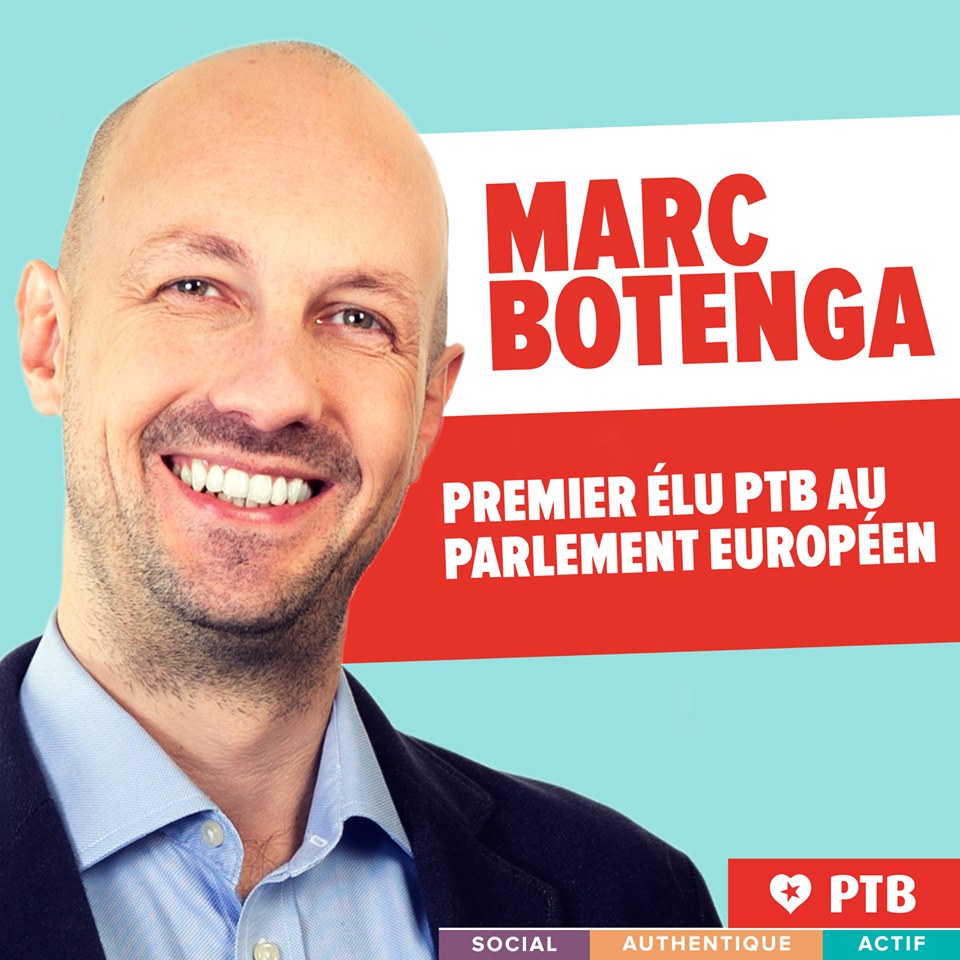 For the first time in its history, the PTB will send a representative to the European Parliament: Marc Botenga, with 14.59% of the vote for the French-speaking constituency. He congratulated all those who "propelled this ‘spicy’ left that appears everywhere, in companies, in neighbourhoods,... ». "Now we have a left locomotive that will be able to move the lines also at the European level. The genuine left will be necessary to offer an alternative to the far right and to the policies of Macron or Merkel, which open the way to the far right with their Europe of competition, austerity and money. »

The PTB considers that it conducted its best election campaign ever. On this point, the party chairman, Peter Mertens, said at the election evening in Antwerp: "What a dynamic, what an enthusiasm, what a commitment! And I would like to begin by applauding all the volunteers and militants who have worked in all the provinces, often in the shadows, often under difficult circumstances. They are people who make a difference, ordinary people, extraordinary people who act together... We can only do it together. Together, we have a world to win! » 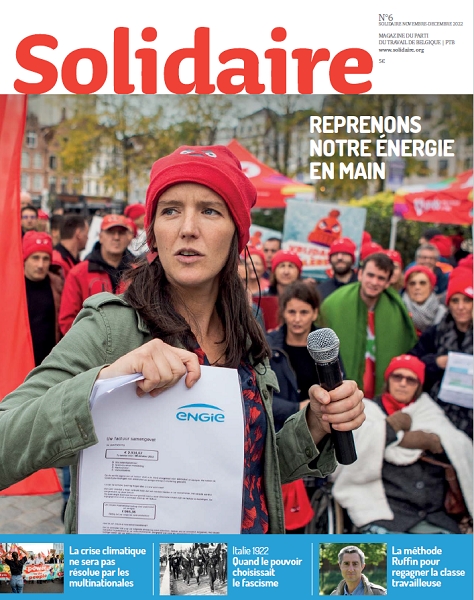